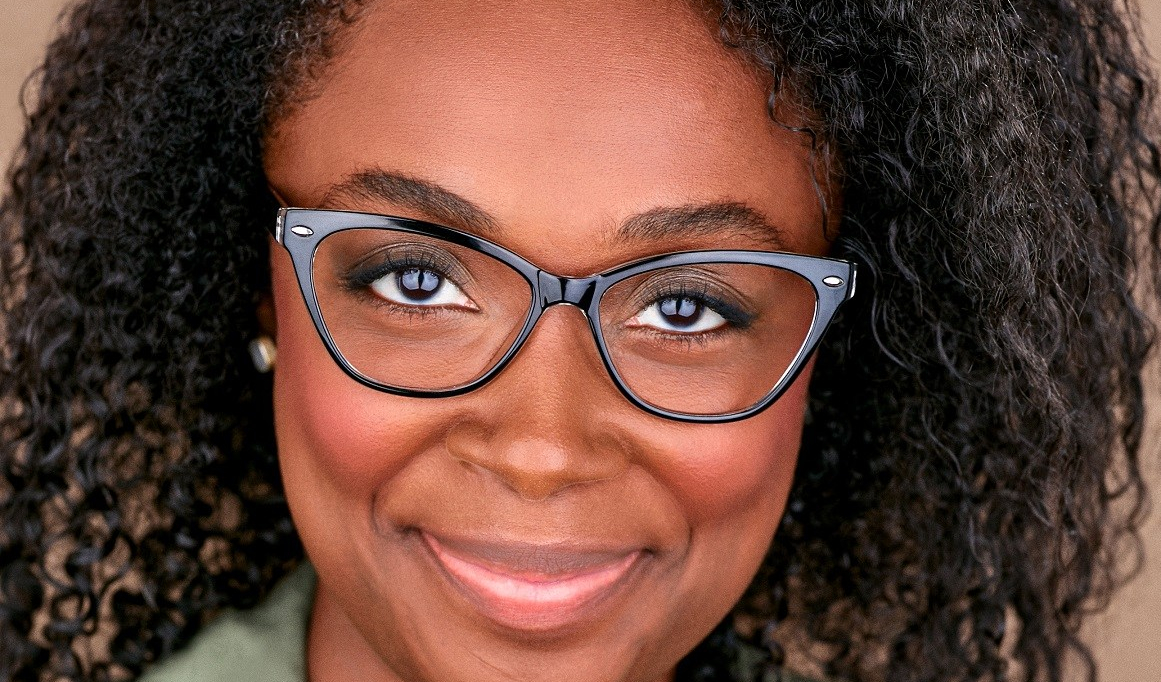 Member of New York Women In Film and Television

Malinda is working on two films in 2019/2020: a short comedy because she’s a short girl in a tall world; and a narrative focused on Marie Laveau and the Creole Culture. Contact Malinda for more details!

Malinda successfully produced her first theater production, My Sister My Sister, funded in part by The Puffin Foundation, to a sold out audience. Written by award-winning playwright Ray Aranha and directed by Obie and AUDELCO award winning actor Arthur French, My Sister My Sister ran off Broadway for one weekend Jaunary 2019 at HB Playwrights Theatre.

ONE TWO AND THEN THREE: After a successful run, this play was ready to move to a bigger and better stage. Malinda worked as an associate producer to get this production going again!

In the fall of 2018, Malinda directed “Barneys Courtship” by Harry Macarthy for The Woodside Players of Queens. A fun, light-hearted parlor play with spoken rap about love and the obstacles that get in our way.

“Happy Couples” by Tom Jensen: On a bright and sunny fall afternoon in Maine, a dysfunctional couple visits their married friends for dinner and conversation. Little do they know, other couples may be in a similar status; thus reconfirming the old adage – Never Judge A Book By Its Cover. This dark comedy is quick, funny and quirky!

Malinda’s first film production OPEN HOUSE: Three couples apply to purchase a co-op in Manhattan, but must get through the interview process first. This short film was filmed in March 2017 and  has achieved success in the festival circuit.